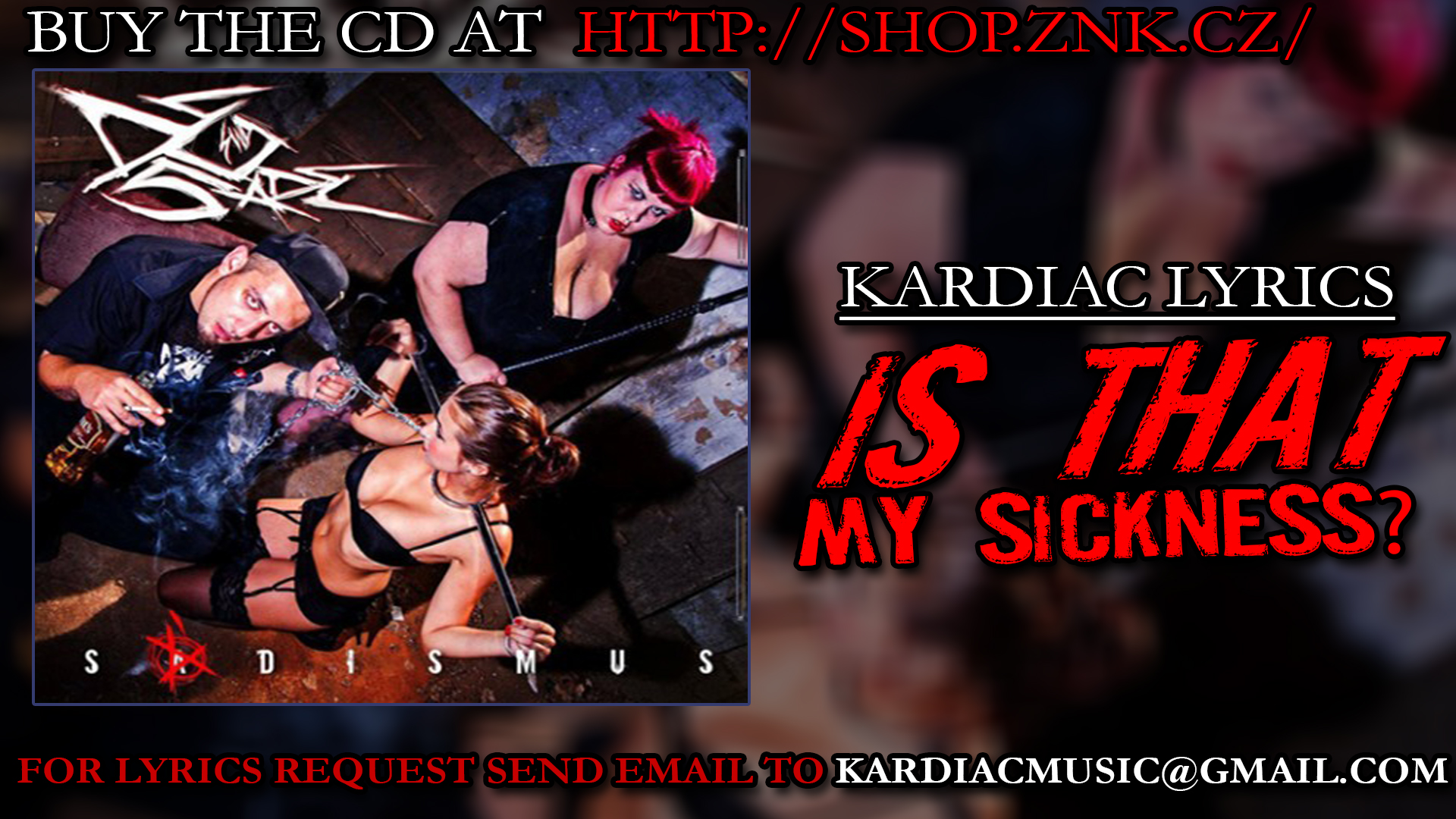 IS THAT MY SICKNESS? from Desade album.
KARDIAC VERSE:
We had her restrained to the ground, wiping cum on her skirt,
giving each other high fives taking turns raping her,
Ripped her rosary off, her eyes gazed in a nod,
and before I slit her throat I told her to send my regards to God,
Point blank shot to the forehead cattle bolt pistol,
chewing the tongue, fighting seizures while the crows wrestle,
over the flesh, digging their beaks in the hole so terrified,
bugging out cause they’re biting her face while she’s paralyzed,
Shoved her arm up her twat and flexed like she was on ‘roids,
ripped out a dead embryo and sucked on it like a sex toy,
40 cc’s, leave track marks or shallow ditch,
ejaculating in her mouth after pulling the barrel out of it,
Can’t stand bottom feeders, pucker to suck up,
Don’t care who you did songs with put your money where your mouth is or shut the fuck up,
Wrote this for Desade’s album and no other reason,
of course, some would say different, they were nothing but an inconvenience.
Facebook Twitter 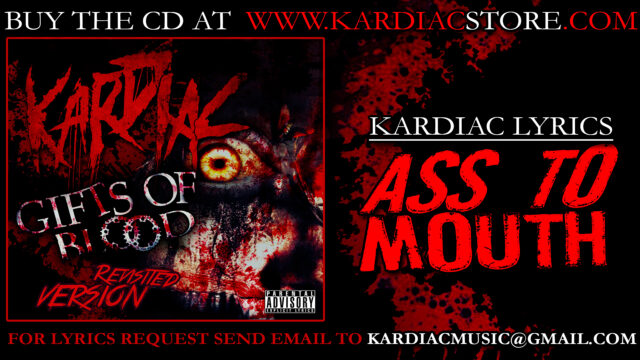 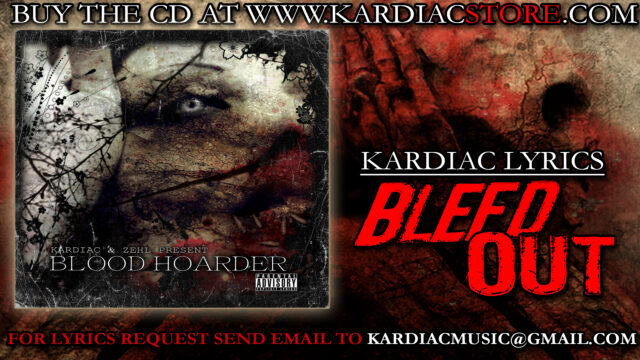